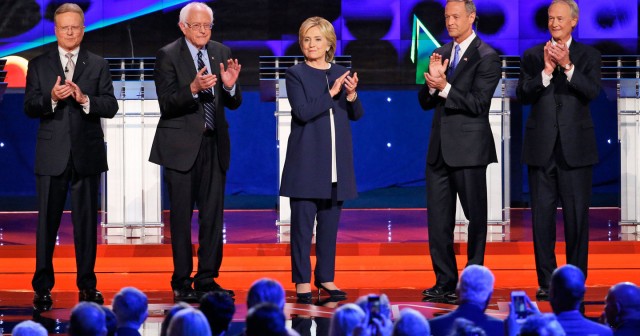 Although 2016’s presidential election seems far away, candidates have been on the campaign trail throughout recent months. The election is a  little over a year away, and believe it or not, it’s time to start examining candidates, especially for those BHS students who will be old enough to vote in November of 2016. The best way to narrow down your choices for the primary election is to learn more about each candidate. While Republican debates have already been held, the first Democratic Debate of this election was held on October 13. The four candidates, former Secretary of State Hillary Clinton, Vermont senator Bernie Sanders, Virginia senator Jim Webb, and former Rhode Island governor Lincoln Chafee faced tough questions about their policies and standpoints from journalist Anderson Cooper. The candidates agreed on some points, but disagreed on others. They each showed their strengths and opinions without tearing each other down much, as we’ve seen in recent Republican debates. As they have been doing for the entirety of their campaigns, Sanders and Clinton seemed to stand out much more than Webb and Chafee, who seemed to shrink back at times. The issues discussed included gun reform, women’s health (i.e. Planned Parenthood), social security, the distribution of wealth in America, foreign policy, climate change, and even racial issues in America. All of the candidates expressed their desire to change things in our country, and how they would succeed in changing them. Clinton and Sanders continue to be the frontrunners for the Democratic Party, but Webb and Chafee have some very strong points that could definitely help their popularity in the polls. So who are you taking a liking to so far within the Democratic Party? Clinton, Sanders, Webb, or Chafee? 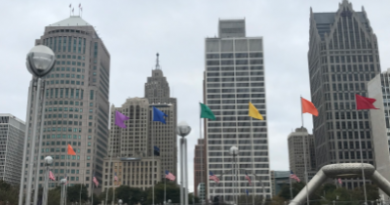