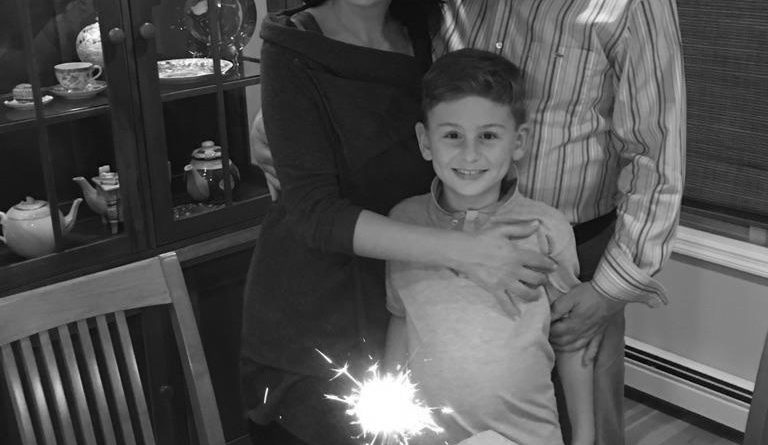 Since its conception, America has been considered a melting pot of cultures, races and backgrounds. And while many Americans pride themselves on their unique heritage, a recent resurgence of nationalism has cast a dark shadow over the American tradition of diversity.

We are a nation of immigrants and in 2015 alone, 730,259 people were granted citizenship, and 1,051,031 people became lawful permanent residents, or green card holders (Department of Homeland Security). Clearly, it is easy to treat the immigration situation in our country as just a series of numbers, or a hot-button issue, but it is essential that we humanize this issue. One of Bethel High School’s own teachers, Ms. Bittner recently gained her U.S. citizenship and was able to answer a few questions about her experience within the controversial system.

Ms. Bittner was “born and raised in Poland,” a country located in Eastern Europe, which is about the size of Texas. She immigrated to America in 2000, for a variety of reasons. She cites the United States’ “long-standing reputation of being the land of opportunity” as one of these reasons and explains that though “[she] had a rich and full life in Poland, [she] yearned for something more.”

When asked about the differences between America and Poland, Ms. Bittner cited the geography and the diversity of both countries. She says, “moving from country to country in Europe is comparable to traveling state to state in America,” and that “in America, [she] was able to experience the cultural, religious and racial diversity that was not available” in Poland. Now, Ms. Bittner “has friends of different religions and races,” because America is a melting pot.

In our current political climate, many Americans worry about illegal immigration. A common question among opponents of illegal immigration is: why can’t people just immigrate legally? Ms. Bittner provides insight into the struggles that immigrants face. She explains that, “contrary to popular belief, becoming a US citizen is a long and arduous road. Most Americans are under the impression that you merely register at the local post office and you are in! This is not the case.”

Ms. Bittner was a permanent resident (green card holder) in the United States for five years before she could apply for citizenship. Eight months after applying, she was sworn in as a citizen. During the eight month time frame, Ms. Bittner was required to “get fingerprinted and pass an exam” which allowed her to “demonstrate knowledge of American history, as well

as being proficient in reading and writing in English.”

The most difficult part of the immigration process, Ms. Bittner said, was learning English and being away from her family. However, she said that her “desire to assimilate allowed [her] to overcome many obstacles.” She explains that, “when [she] arrived in the US in 2000, [she] couldn’t speak a single word of English,” so she immediately enrolled in English classes. Eventually, she attained an Education degree, which allows her to have the job she does today. Although Ms. Bittner has “established many close and rewarding relationships in the United States, the most difficult part of the immigration process is to be away from [her] family and missing out on many family celebrations and joyous events”.

However, she cites January 8, 2016 (the day of her swearing in) as one of the proudest moments of her life. She expresses her joy that her “efforts and sacrifices culminated in becoming a US citizen.”