The Zodiac books are an epic fantasy series that takes place in a fictional galaxy divided into twelve sovereign nations, one representing each sign of the Zodiac. Although the twelve nations mostly get along and have their disputes settled at an annual Plenum, at the end of the day, they have separate customs, traditions and interests. But they all must come together as one galaxy, one Zodiac, to defeat a powerful enemy that threatens them all.

The idea of different sects uniting to defeat a common enemy is not a new idea. But the portrayal of it in the Zodiac series feels especially true, genuine and even prescient as the real world becomes increasingly polarized on political, religious and ethnic lines. Author Romina Russell also creates an engaging story through rich imagery, compelling characters and detailed descriptions of twelve worlds. At times, there can be too much information especially since each world is so different, but the fascination of the fictional galaxy makes up for it.

Issues such as unity, revolution and understanding across the aisle are sometimes easier to be explored in fiction rather than in books that appear too similar to real-life where those problems seem insurmountable. And the Zodiac series does a wonderful job of portraying those issues within a unique and fascinating fantasy world, as well as showing how they can be put to rest. 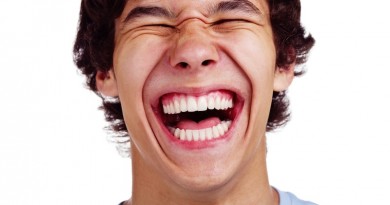